....Everything You Need to Know about HGH and Its Healing Effects....

HGH causes many systems of the body to grow, including organs, muscoli, and bones (density). This polypeptide hormone also causes ligaments and tendons to grow larger and become stronger.

Hard-working athletes stress their ligaments and tendons to the limit. HGH, which stimulates cell regeneration, helps repair the microtears caused by workouts. 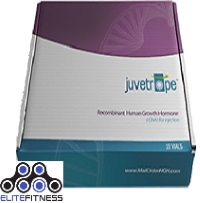 What Kind of Injuries does HGH Heal?

Human growth hormone can heal a variety of injuries occurring in bones, legamenti, and tendons.

La 2010 Danish study shows that regular HGH use can speed up the amount of time it takes to recover from torn muscles and damaged ligaments (1). 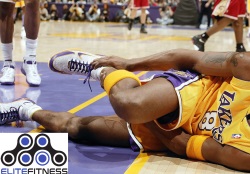 "in questo studio, solo 14 days of HGH supplementation in healthy individuals increased collagen synthesis by up to 6-fold without causing any side effects", the study authors noted. "An increase of this magnitude holds clinical perspectives in relation to traumatic musculoskeletal injuries, where the collagen matrix inevitably is damaged."

Come saprai, collagen is a fibrous protein that's the primary component in connected tissues like ligaments and tendons. Detto questo, healing collagen at a faster rate improves the repair speed in tendon and ligament injuries.

HGH has also shown the ability to heal bone fractures (2). Research appearing in the July 2009 edition of Expert Opinion on Investigational Drugs reveals that HGH has a positive effect on healing animal bone fractures. The authors wrote, "Application of this knowledge in humans is limited but clearly demonstrates a positive effect on fracture healing."

Human growth hormone has also shown the ability to help with chronic lower back injuries (3).

One study administered a combination of HGH and testosterone to patients with lower back issues. 41% of the original 60 patients demonstrated over a 50% improvement after the treatments were finished.

It's worth noting that 35% of the patients didn't complete all aspects of the study. This means that more than 41% of the patients likely would've experienced improvement if everybody finished treatment.

Athletes Use HGH for Recovery

Human growth hormone and anabolic steroids are often lumped into the same class when it comes to sports. But these drugs are used by athletes in different ways.

Anabolic steroids are great for building muscle and improving athletic performance. They're not, però, ideal for repairing tendon and ligament injuries. The reason why is because they cause muscles to grow at a rapid rate, which stresses your joints.

As covered above, HGH's ability to heal injuries is backed by research. Dunque, professional athletes use this drug to repair injuries faster.

Here are some famous examples of athletes who’ve used HGH to accelerate recovery: 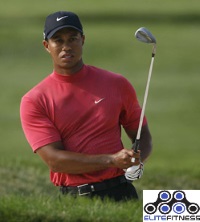 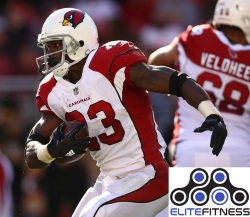 Certamente, you should always have your diet down first when recovering from an injury. You especially need adequate protein intake, given that this serves as the building block for repairing damaged tendons and ligaments. Also ensure that you have enough fatty acids (i.e. omega-3s) to reduce inflammation.

Only after the basics are covered should you consider HGH to supplement and speed up the recovery process.

Find out how to safely use HGH here or visit www.juvepharma.com 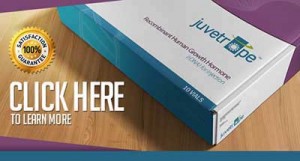