In questo articolo, you’ll learn how to stack Epimedium Extract along with your steroid cycle for improved workouts. You’ll also discover how to use it in your post-cycle therapy to help keep your erections hard. Because of Epimedium Extract’s effect on nitrogen retention, this compound helps with pumps in the gym and getting hard in the bedroom. 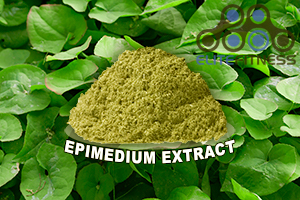 This is the problem that drugs like Viagra (sildenafil), Cialis (tadalafil), e Levitra(vardenafil) combat. All these drugs inhibit the PDE5A1 enzyme, thus making it easier to get a boner and attain incredible pumps in the gym. As many bros report, the best pumps of their lives come when they hit the gym a day after taking a Cialis pill. 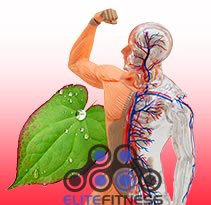 Sì, every bro on steroids needs a libido boost sometimes. Men in general also experience lower libido as they get older due to a drop in male hormones, notably testosterone. Men also experience a steep drop in sex drive during their post-cycle therapy following a steroid cycle. Low testosterone levels during both old age and post-cycle therapy arise from impaired production in the testicles.

Epimedium Extract can help boost production for an older male, and it has even been reported to reverse some of this suppression from steroids when bros use it during the post-cycle therapy and bridge phases of their cycle!  Questo Studio confirmed what has been known for many years in Asian medicine: icariin contained in Epimedium is a fantastic libido booster and sexual enhancement compound.

The study showed a boost in blood flow and alkaloids, which help increase testosterone and androgens naturally in the body. The end result is you’ll get a very soft landing coming off steroids, and you’ll also get a nice boost in your sex life when using it as a standalone. (Studio to support this) 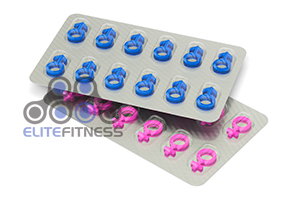 This means you’ll feel younger, more energetic, and have better overall performance in the bedroom and gym. Many men that commit to using Epimedium Extract supplements long term will see and feel signs of reversed aging. Durante un ciclo di steroidi, this phytochemical can be the best investment you make in your cycle.

One of the things that weightlifters complain about are nagging injuries. Epimedium helps with this, because it will naturally aid joint health and energy. We also know that the icariin and other phytochemicals can help with bone loss. (Studio)

Epimedium Extract should be used in conjunction with other herbs and supplements for best results. My favorite supplement stack is called HCGenerate ES (now known as N2Generate ES, where the ES stands for “Extra Strength”), which combines more than a dozen potent ingredients, including 300mgs of Epimedium Extract, with a guaranteed standard of 40% icariin content. HCGenerate ES has 300mg per serving of this high-grade extract, e si ottiene 30 servings—enough for one month—tutto in 1 bottiglia. 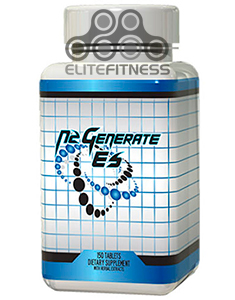 You can also use 8 tabs with 32 ounces of water, circa 1-2 hours before sex or the gym for an extra boost. 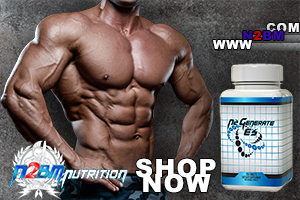 Want to discuss Epimedium Extract on our forum? continua a leggere: