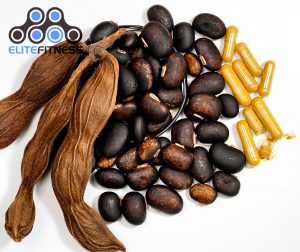 Mucuna Pruriens contains levodopa (L-dopa), which is a bioactive chemical and precursor to neurotransmitters like noradrenaline, adrenaline, and dopamine. The antioxidant properties work together with this L-dopa which boosts dopamine, and they also help defend the body from free radicals.

As men when we ejaculate our prolactin levels skyrocket, while our dopamine drops. During this phase, we lose interest in sex and for most of us, it is typically a day or two. However those who struggle with libido may notice they lose interest in sex for much longer, and if you ask married men they might say they have had sex with their wife only a handful of times in the past year! Aside from them not being attracted to their wives anymore another explanation is a lack of dopamine and prolactin. This period of time where there are HIGH prolactin and LOW dopamine is called the 'refractory period.' Once prolactin drops back down and dopamine goes back up to baseline the man will once again want to have sex. 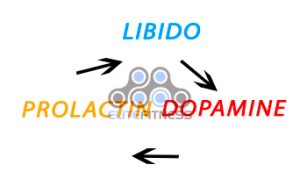 I highly recommend using Mucuna Pruriens on cycle but especially while using trenbolone as it has been shown to cause a rise in prolactin and affect your dopamine levels. Men may notice they feel depressed on cycle for this reason, and also may feel emotionally unbalanced. 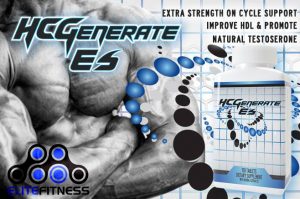 Post cycle therapy use of Mucuna Pruriens is mandatory. This is when your libido will crash and your body needs all the help it can get to prevent a hard landing. Using it as part of a comprehensive supplement stack like HCGenerate ES is going to make a huge difference in your recovery post cycle.

Where to buy and How to use

Mucuna Pruriens works great by itself, but when stacked with other beneficial supplements, works even better. For the absolute best results I recommend using it as part of a stack. My favorite supplement called Hcgenerate ES contains 75mgs of high quality Mucuna Pruriens per serving, as well as over a dozen additional potent supplements at strong dosages. This makes it the absolute best comprehensive natural testosterone and sex booster on the market.

Use 5 capsules per day split dose during a cycle, post cycle, and during the bridge. You can also use 3-5 capsules 1-2 hours before sex or your gym workouts to get an additional boost. Hcgenerate ES is sold by n2bm.com. 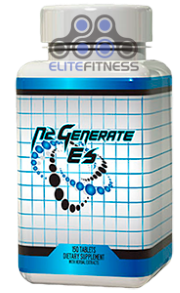 The recommended way to use HCGenerate ES is 5 capsules a day with food, on cycle, during PCT, during bridge, or even as a stand-alone. Guys also enjoy using it 1-2 hours before sex or exercise for an added boost in performance.

Want to discuss HCGenerate ES on our forums? read on: